In 1987, a consortium of independent bicycle companies in Germany created a unique cycling brand: vsf fahrradmanufaktur arose as the shared brand of the country-wide “Verbund selbstverwalteter Fahrradbetriebe (vsf)” set up on the site of a decommissioned Bremen shipyard. One of the reasons for its creation was dissatisfaction with the quality of many bicycles on the market.

Since then, vsf fahrradmanufaktur bicycles have become a firm component of an attitude to life that promotes value retention and responsibility, and are in constant demand for everyday life, leisure or travel through wind and weather. Whether they’re taking a grand tour or just going about their lives, our customers have always demanded comfort, enjoyment and durability from vsf fahrradmanufaktur – demands that our unusually high quality requirements have been able to fulfil.

Changes and innovations only become part of the range if they have been proven to make a substantial improvement for our riders. Fashion and superficial appearances are not part of our self-conception. This product policy has been the genesis, over the years, of a select range of models, some of which have already obtained cult status.

After careful consideration, the GX-1200 1st Edition paved the way for the new category of gravel bikes.

Highlights of the 2016 season are the two sporty models R-500 and CR-500 - a filigree, red road bike and a classic cross-country bike, both with a steel frame. As of this year, no more e-bikes / pedelecs will be produced and sold under the vsf fahrradmanufaktur name. The e-bike division finds its home under the umbrella of the newly founded brand "e-bike manufaktur". 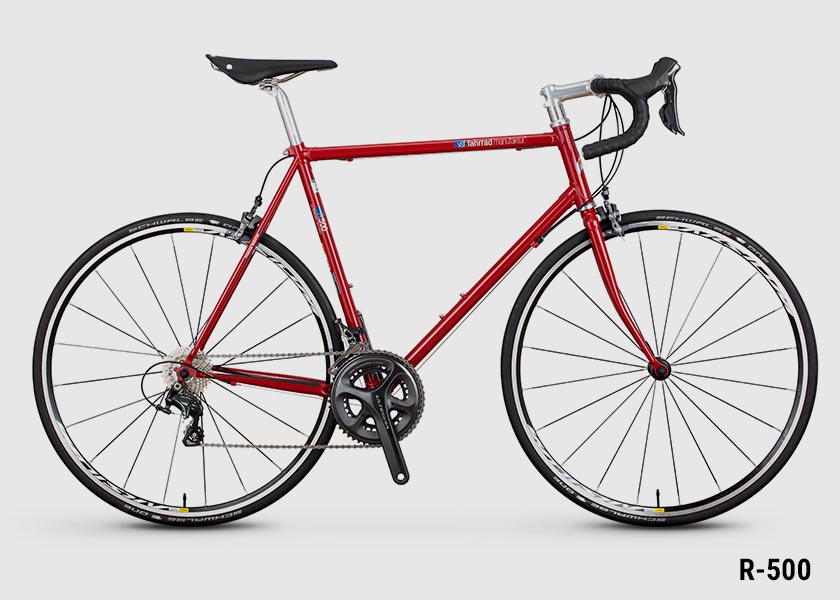 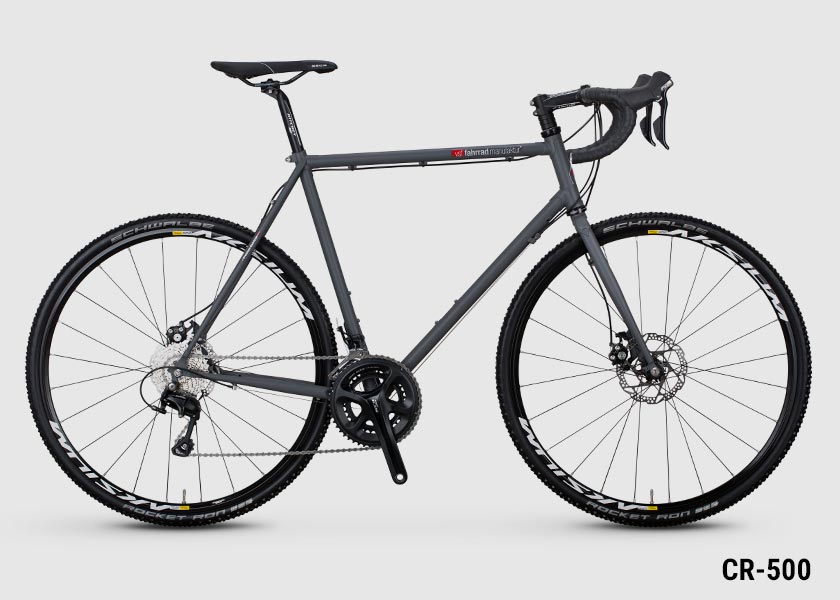 For fast and stylish riding in urban environments, we present the model 8CHT. With reduced design, a noble, lugged steel frame and practical equipment, the model fulfills above all purist bike dreams. 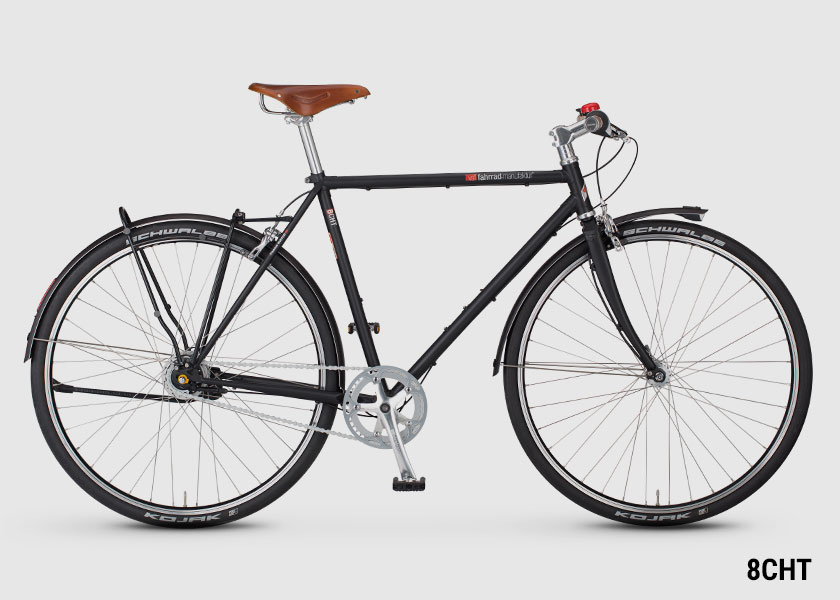 With the TX-1200 we present for the first time a touring bike with an 18-speed Pinion transmission. 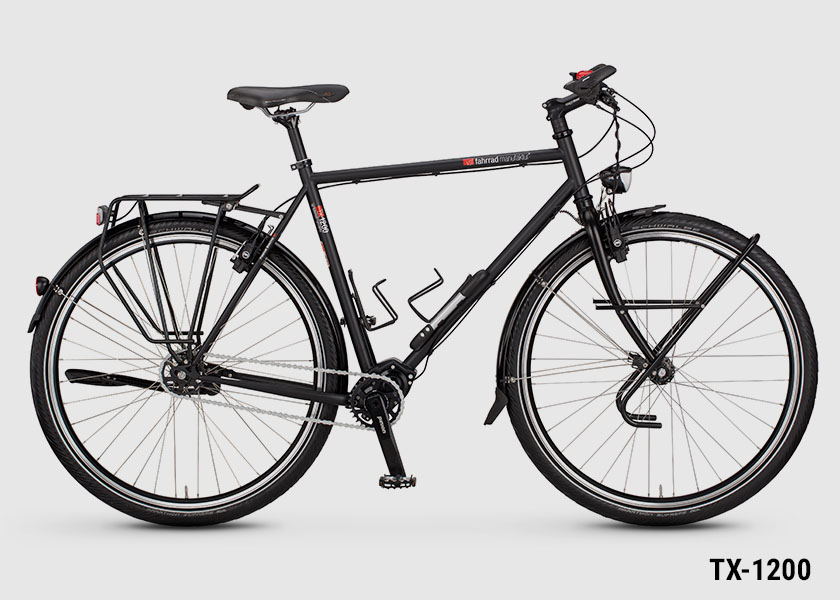 For the 25th anniversary, the T-1987 appears with a lugged and completely chromed steel frame and a remarkable equipment. By the way, we also present the first 45 km/h e-bike - the P-1000.

The trend towards electric mobility continues! As a new compact and agile pedelec, the P-Kompakt joins our product range. 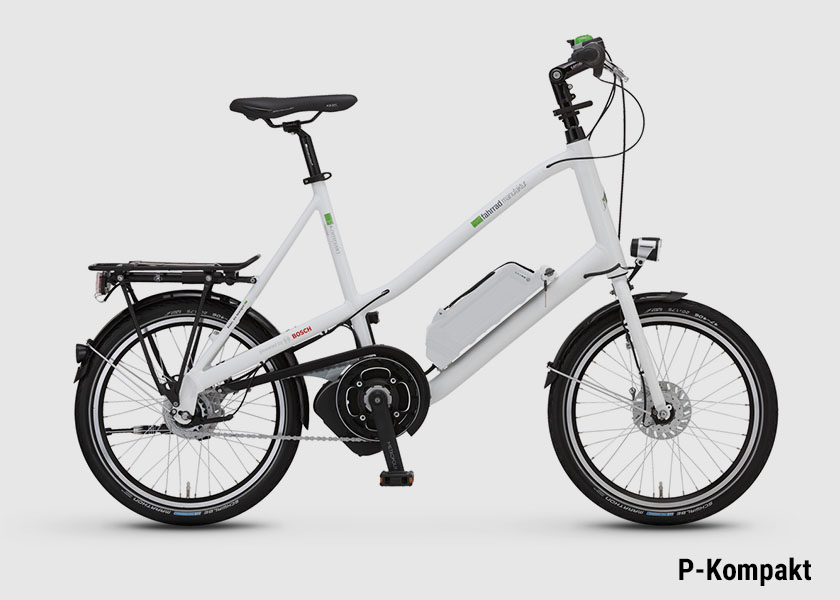 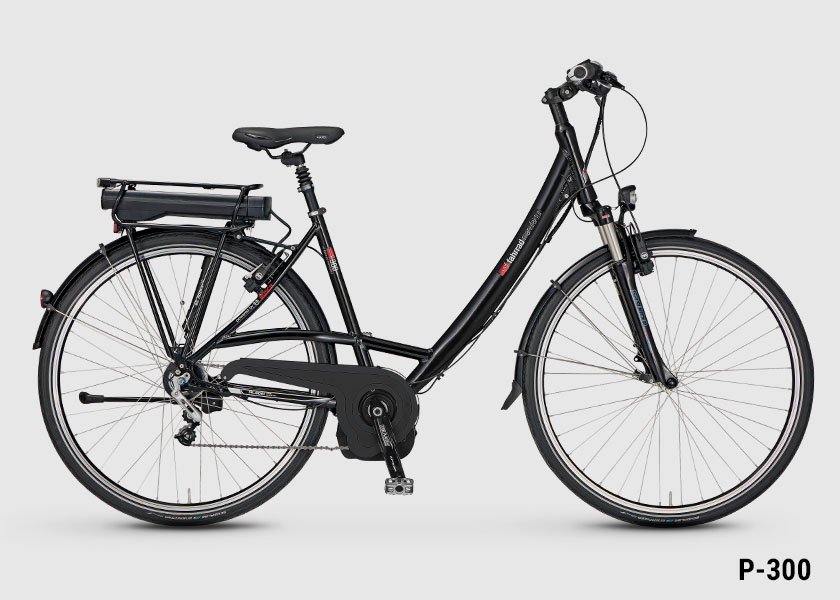 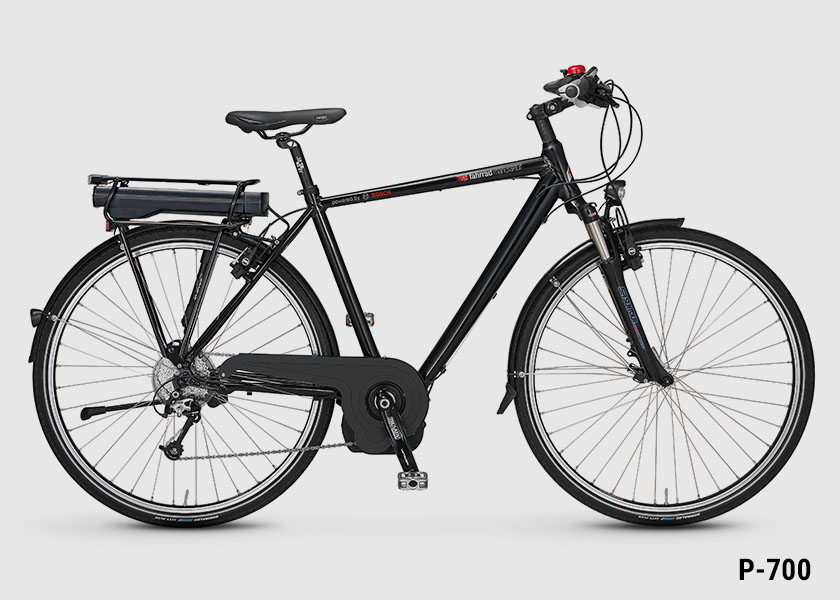 T-Belt - as the first model of our product range it is equipped with a maintenance-free Gates belt drive. This innovative wheel with its discreet design and selected components awakens the passion of all those who love the extraordinary and are ahead of their time. 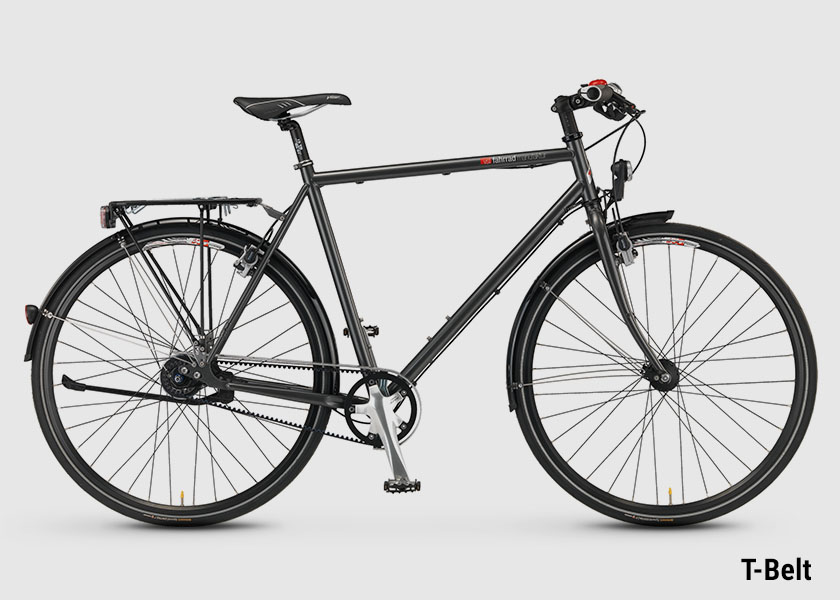 Ti-Light - as the first model in our product range, it is equipped with a titanium frame and rightly enjoys the status of high-end trekking bike. Fully equipped, the noble vehicle weighs less than 11 kg. A top value for a trekking bike suitable for travel. 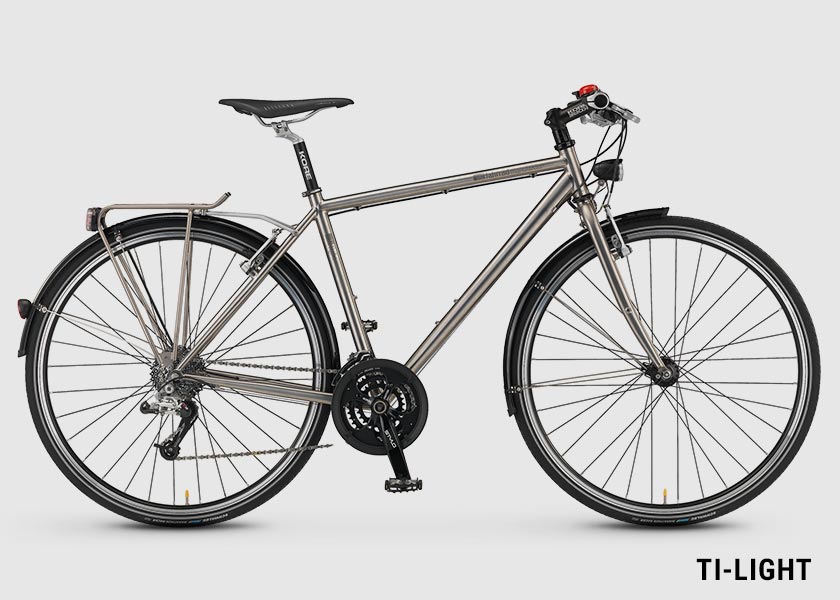 The vsf bicycle manufactory celebrates its 20th anniversary. On this occasion the special model T-1987, limited to 250 pieces, is presented. 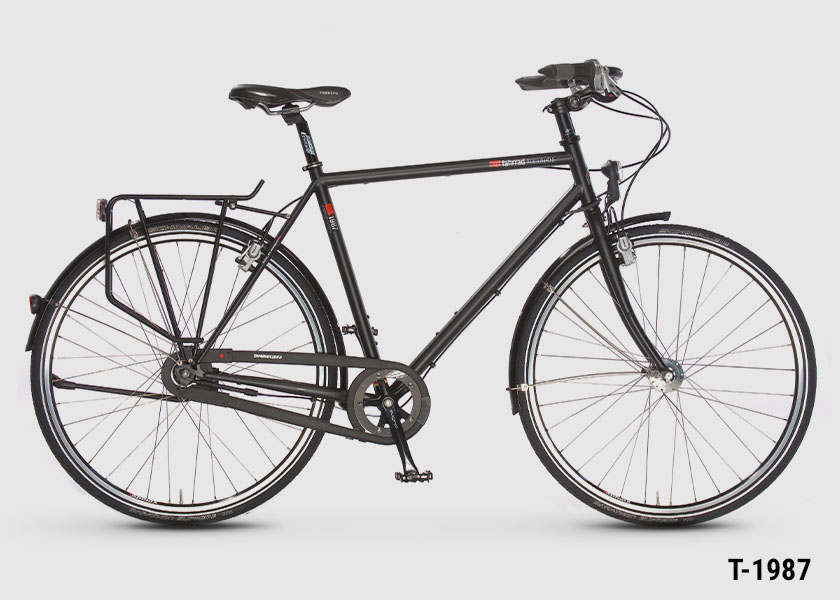 vsf fahrradmanufaktur presents its models for the 2006 season with a new design.

Our special model "Das Rad" is developed for the 20th anniversary of vsf. 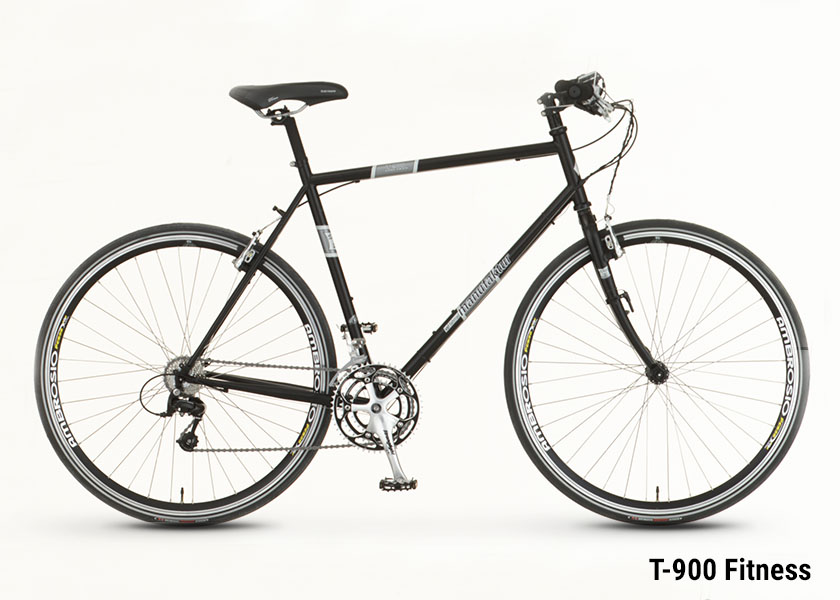 The model T-1000 C becomes the first wheel of the vsf bicycle manufactory with the world's most innovative hub gear "Rohloff Speedhub".

A real highlight in terms of driving comfort will be presented this year: The T-800 trekking bike.

cycle union from Oldenburg takes over the responsibility for the vsf bicycle manufactory.

With the "Reläx" appears a particularly comfortable comfort city bike. The futuristic design with elastomer damping is a little ahead of its time. As a deep entry bike with optional suspension fork, parking light and a Shimano Nexus hub gears, on the other hand, it is groundbreaking for the coming city bike generations of many manufacturers. 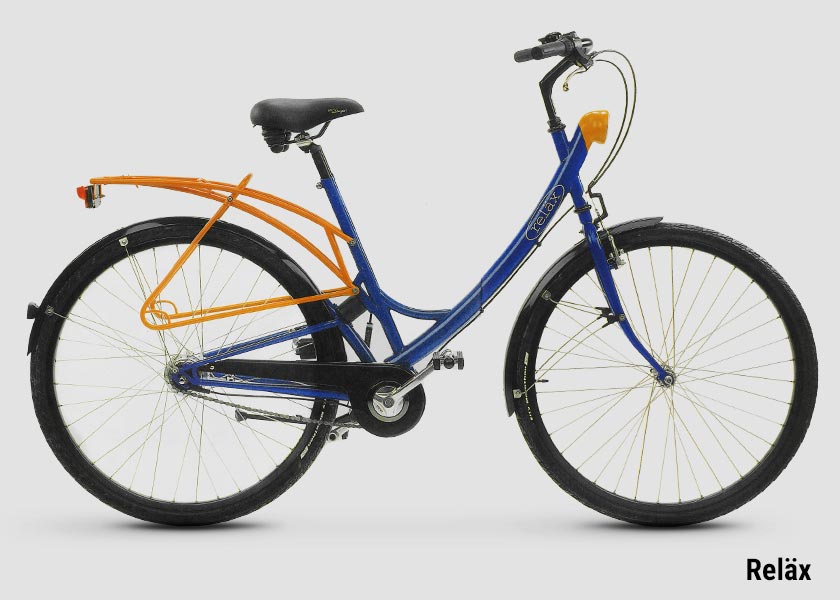 vsf fahrradmanufaktur is increasingly focusing on touring bikes. The highlight of the year is the Randonneur C-140. 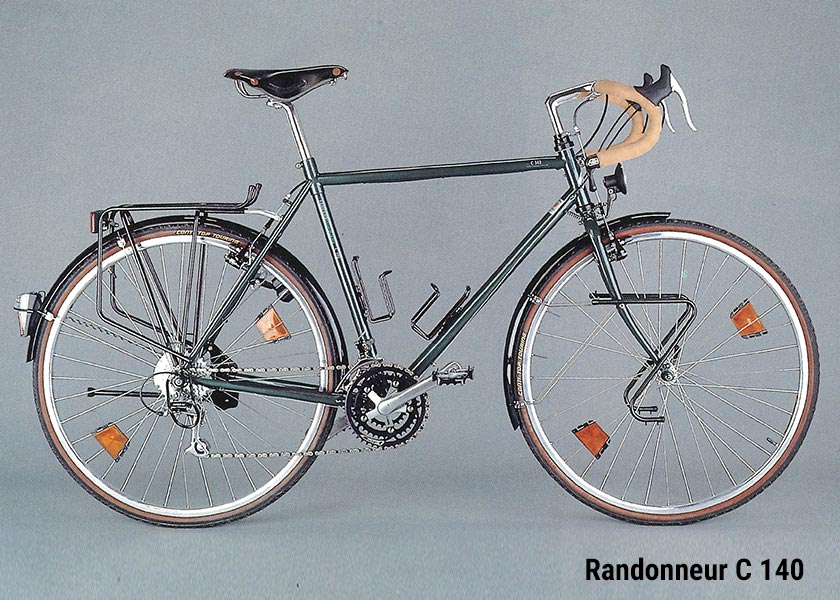 The vsf bicycle manufactory in Bremen now produces 15000 bicycles per year. These bicycles are sold exclusively through specialist dealers belonging to the V.S.F..

For the first time, vsf fahrradmanufaktur is focusing on sportier models and presenting various versions of a cross or mountain bike under the name B-150. 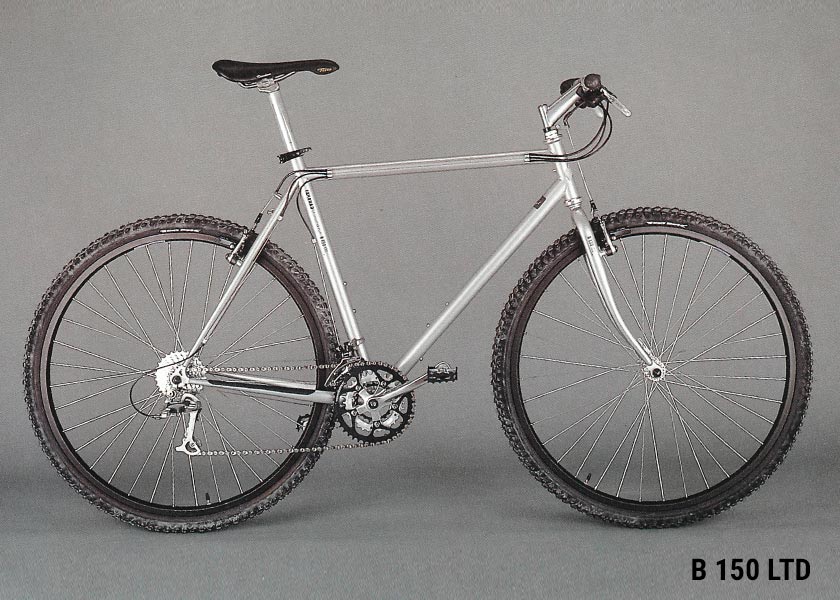 With the futuristic-looking ATAER-City, vsf fahrradmanufaktur presents a truly unusual unisex bicycle - available in only one frame size. The variable "star design" with internally routed cables allows individual settings with regard to the frame geometry, while the 20" wheel size makes the bike particularly maneuverable in the city. The idea of equipping a city bike with transport boxes and an expandable luggage rack is more current than ever. 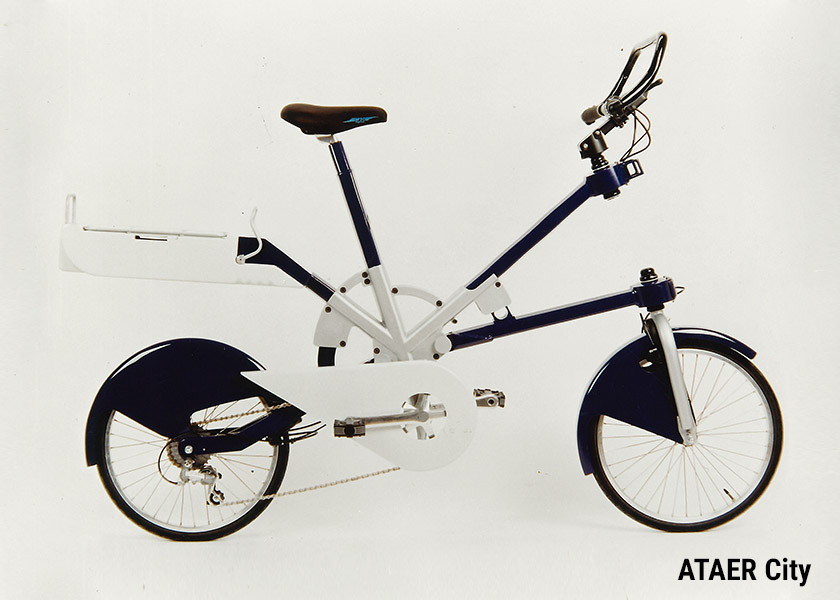 The „A-Model“ becomes the first bicycle of the vsf fahrradmanufaktur in Bremen. 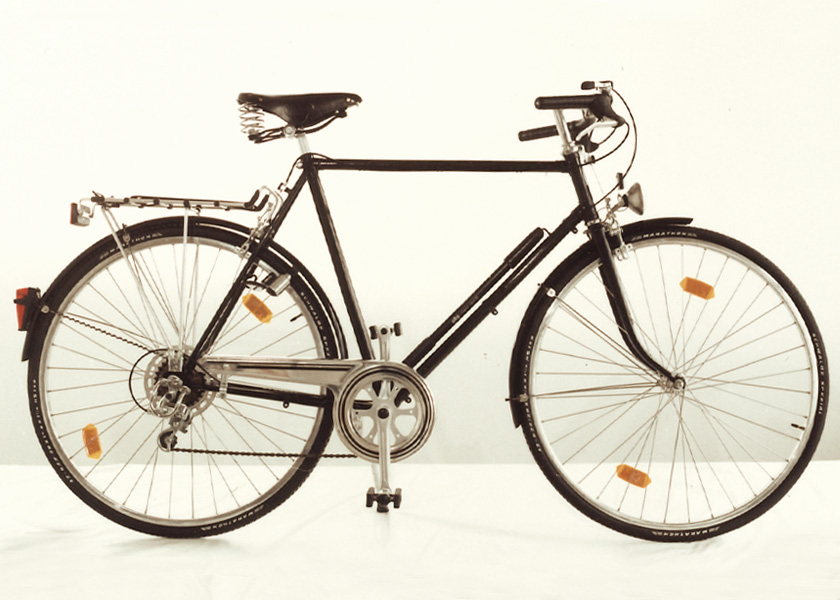 Foundation of vsf fahrradmanufaktur in Bremen.